Community input should be at the heart of policy decision making. Following a police-involved shooting in June, we asked residents in every neighborhood of South Bend what they thought could be done to improve the relationships between police and residents. We also wanted to better understand how safe residents feel in their communities and how much they trust their local police.

In addition to questions assessing the level of trust in police and perception of safety, respondents were asked, “What could city leaders do to improve public safety in South Bend?”

Here are some of our findings:

Other specific comments that stood out from our surveys, included:

These tangible comments from all corners of the community are often the missing link city leaders desperately need but have struggled to collect. In general, elected officials, sworn police officers, and city staff want and need to hear from the residents they serve. Dated methods, like door to door surveys and landline phone calls, simply don’t reach all the residents that make up a community.

A series of upcoming community meetings planned by the South Bend Board of Public Safety represents a promising step toward renewed open dialogue with residents. Too often, however, only a small handful of voices are represented at meetings like this, which can fall short of gathering an accurate picture. Residents also get frustrated by “listening sessions” that can make apparent just how little city leaders know about their daily concerns. Coming to these meetings equipped with real insights and data can change the dynamic for both city leaders and residents.

With this information in hand, South Bend city officials are well-positioned to engage with residents during the upcoming community sessions taking place throughout August and September.

For our part, we’ll continue to keep an eye on developments in South Bend to understand what impact these proactive actions are having on rebuilding trust and improving the police-community relationship.

This Elucd survey was comprised of more than 850 responses from a demographically balanced sample of South Bend residents. The survey was delivered to respondents via Elucd’s Blockwise, an innovative technology that engages city residents through digital advertisements on the social media platforms, apps and websites they use and visit every day. Leveraging census data, Elucd ensures its results reflect an accurate and relevant sample of a city’s demographics—including race, age, sex, income level, and educational attainment—to make sure all voices in a city are heard.

October 17, 2019 Elucd announced the findings of its most recent Blockwise survey conducted in South Bend, Indiana to measure South Bend residents’ sentiment about critical public safety issues. This survey follows polling in June and comes after a series of seven community meetings 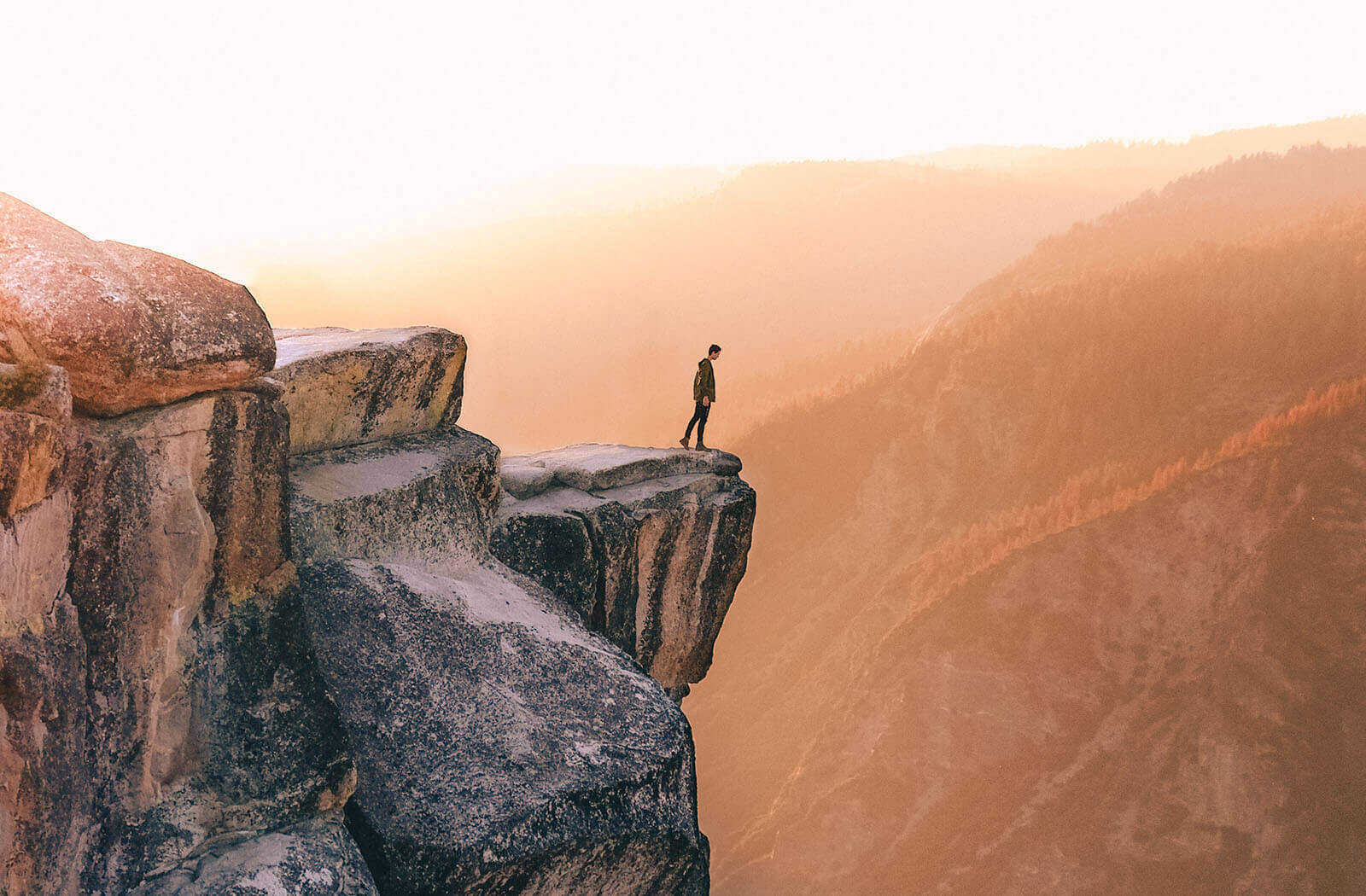 Welcome, it's great to have you here. We know that first impressions are important, so we've populated your new site with some initial getting started posts that will help you get familiar with everything in no time.